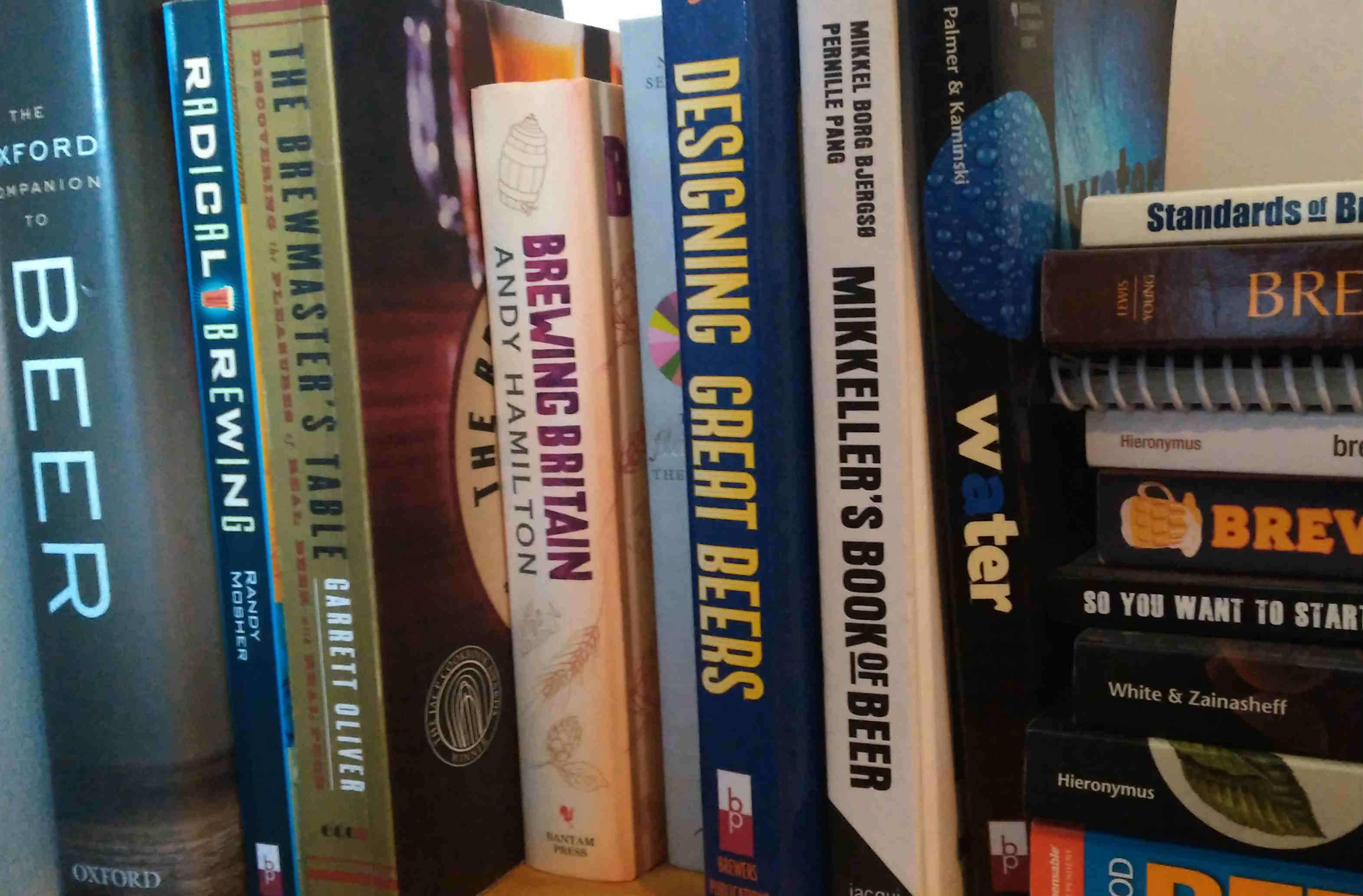 The recipes have been designed. The ingredients have been purchased. The badges have been printed. The beer has been brewed. Hell, even website is beginning to take shape. After months of work everything is starting to come together and soon our first two beers will be released to the world (or at least Galway, to start with).

Our first beers will be Renegade, a 5.3% American amber ale and Mutiny, a 6.2% IPA. It’s been lots of fun making these and now it’s both an exciting and nerve-wreaking time as these beers are sent out. It’s exciting to finally share our creations with everyone and we hope that they enjoy them as much as we do.

Initially, the beers will be only available in keg and the best place to find the beers will be in the bars of Galway city. We’re plan to spread the beer a bit further afield over the next few months and start bottling some of them.

Mutiny and Renegade will be followed by a range of other beers in a variety of styles. We’re bursting with ideas for new ones. There’ll also be a few exciting collaborations with some kick-ass breweries coming up, so keep an eye out for those as well.

If you want to get in touch, drop us an email to cheers[at]soulwaterbeer.com